For our last publication in Empirical Nonsense Daily of this week, we present two other recent projects. Apart from BOLERO 2021 that’s still on show until 10 April in the Centre André-Malraux and in the streets of Rouen, we organized Loving Care with the large-scale paintings of Pierre Mertens in De Blikfabriek in Antwerp last September-October. And end of January there was the group show Troupe/Troep at ChezKit. Find the page dedicated to these two projects here.

Remco Roes is today live at Smartlab. Visit him at YouTube More info on SmartLab

Sara Bomans is mainly known for her cartoonlike observations of daily life. For the exhibition RingRing bij the design collective ‘Het LABO’ in Hasselt, she constructed this dadaesk 3D-version of a cartoon. It has the meaningful titel I was never able to go in so many directions, I never stood still as much (photo by Kristof Vrancken) and its picture seemed a nice way to start of the month of October. RingRing, with apart from Sara also BD-artists Remco Roes and Kristof Vrancken plus 37 others, still ‘runs’ until 11 November 2018 in… Read More 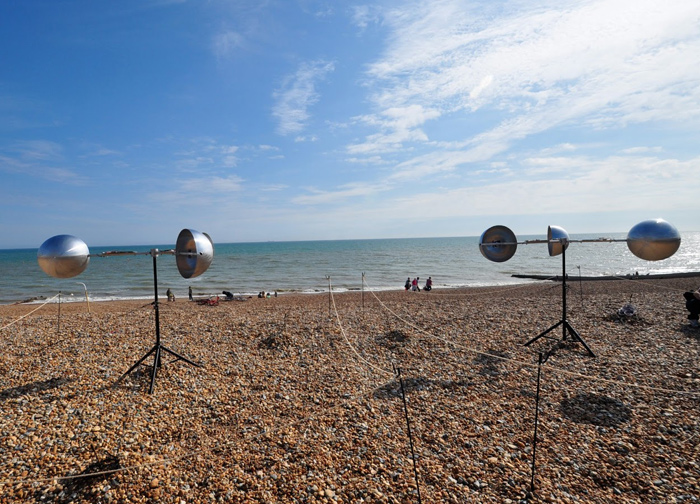 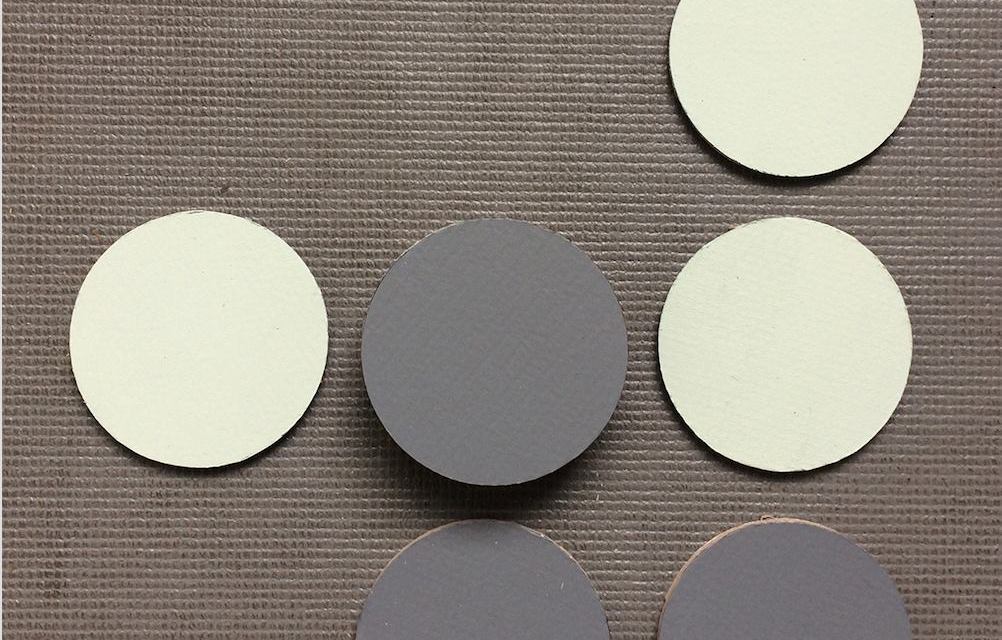 September already turns out to be a busy month with various exhibitions and talks by Bureau Doove-artists: Peter Hulsmans is presenting new work at after>> in Antwerp under the title ‘2 pages’, opening this Friday 14 September at 6pm and running until 30 September. Also this Friday, Sara Bomans and Remco Roes will be taking part in the group show Dem Philosoph ist nichts zu doof (For the Philosopher nothing is too crazy) at Atelierhof Kreuzberg in Berlin. Opening Friday 14 September at 6pm and running until 28 September. Info This Saturday Anna Walker takes part in… Read More

Some news about the current activities of some BD artists plus an important teaser at the end. Dominique Leroy at La Méridienne, Lunéville Dominique Leroy is showing his poetic sonic installation Jardin nô at Theatre La Méridienne in Lunéville (near Nancy). First shown at the Galerie RDV in Nantes this installation refers to the traditional Japanese theatre. This kinetic garden is composed of interlacing vegetals and small mechanics on recycled hard disks that rub, scratch and hit to create a sound that reminds of insects. This sculpture is activated by a series… Read More

As part of her artistic network project PReTT, Sara Bomans has developed a playful Dutch-Belgian encounter that will take place on Friday 26th May in The Fabriek in Eindhoven (NL). A Dutch and a Belgian team of artists will cross their swords or rather their pencils in a friendly match. They will develop works that will either present a reconciliation or a clash between the two countries. All works will be for sale against a friendly price in the evening. In the Belgian team Sara BOMANS  / Pablo HANNON / Barry CAMPS / Hallveig AGUSTDOTTIR / Kristien DIRKX / Hans GEYENS / Jenny STIEGLITZ / Nele… Read More

From Thursday 3 December Remco Roes slowly starts building his exhibition ‘Waiting Rooms’ at CIAP, Hasselt as part of his practice-based PhD about being, making and presenting in (a) space. This process ends with the public defense of his PhD on 22 February 2016 and the symposium ‘Making Space – Creating a Void’. More information will follow but in the meantime find (in Dutch) CIAP.

Sara BOMANS and Remco ROES join a large host of other artists (amongst which Anish KAPOOR and Jan FABRE) in an exhibition that celebrates office culture but not as you know it. BOMANS shows a series of 30 small drawings titled ‘What Makes an Office?’ whereas ROES collaborates with Tom LAMBEENS in an installation with the intriguing title “False prelude on vertigo and orientation’. #outofoffice is organised by Art Gallery De Mijlpaal, for this occasion at Zeedijk 816, Knokke, Belgium and runs until 16 September. More info here.