Marc Schepers – Element a, or a ‘Temptation of Saint Anthony’, 1991 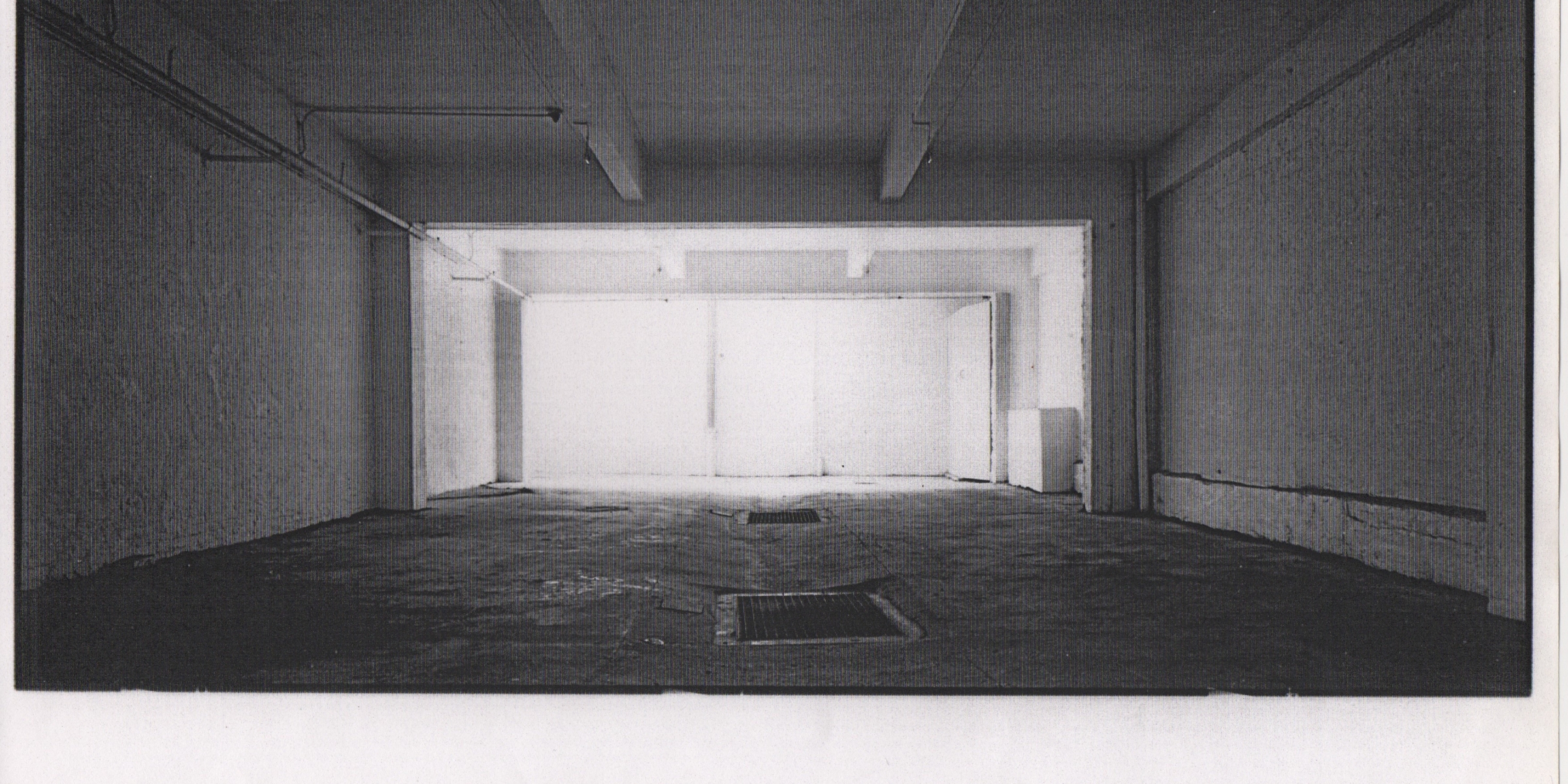 Marc Schepers, artist and owner with Leen Derks of Ruimte Morguen in Antwerp, was invited to exhibit at Parbleu, Verbrande Entrepotstraat, Antwerp in 1991. The result was a highly conceptual show of which currently only these images by Marc Schepers remain. During the show these were hung on one of the walls and in the middle of the space stood a small table with an explanation of the title of the show and the temptation of Saint Anthony. 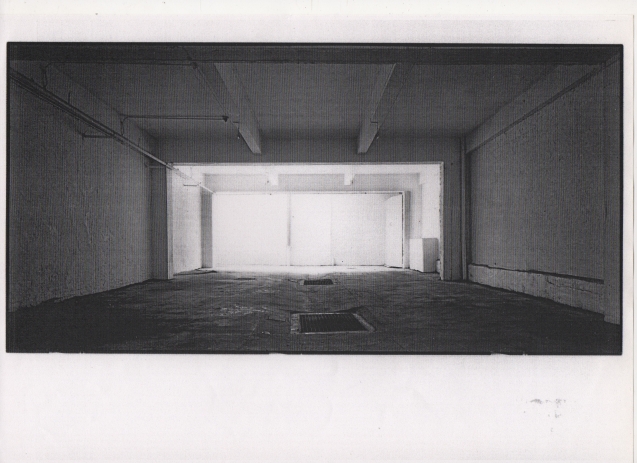 The exhibition took place in the summer of 1991. The invite shown below has probably a typo in the date of the opening.

“It is a well-known fact that during the late middle ages the hermit was de type of the devout and the embodiment of the idea of world contempt or contemptus mundi. Since the middle of the 14th century Hieronymus had become the saint patron of humanistic circles. In that context the image of the saint rather was an idealising projection of the self-image of the humanist: the scholar who has withdrawn from the hubbub of social life, dedicating himself to study in worthy rest (otium cum dignitate). In iconograph sense this predilection usually resulted in the often depicted ‘Saint Hieronymus in his study’. Saint Anthony, who was so often painted by Bosch, was less fashionable with the humanists. In Germany, the Netherlands and France the saint was nevertheless very popular with the common people, bourgeoisie and nobility.

The following specifics need to be mentioned. Hermits were the only group of saints that Bosch painted as independent holy scenes. The hermit is here both an exemplary ideal and a type. Furthermore, the surroundings and tempting figures are only slightly related to the saints’ legends or vitae. These are inventions of Bosch himself in which often a full system of standards and values is explained that similarly has no relation with the saint whatsoever. We must therefore conclude that Bosch used the type of the hermit as an artistic scheme to proclaim his opinions. …”