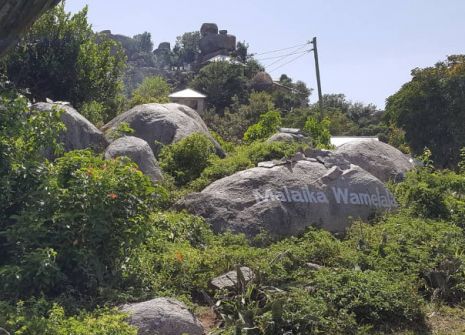 Pierre Mertens (Antwerp, 1953) is a contextual artist who combines art and activism in his activities as an artist, psychotherapist and development partner, a combination which relates strongly to Bureau Doove’s attention to care.

Strongly affected by the short life of his daughter Liesje (1978-1989), who suffered from hydrocephalus and spina bifida, Mertens has developed an extraordinary oeuvre since the late eighties in which he’s obsessed by the tension between the masses and the individual. His work is both aesthetically and ethically confrontational and often revolves around social art projects about the homeless, the elderly, asylum seekers, unemployed migrants, social exclusion, AIDS and so on. With several health campaigns and art projects in Africa and South-America, Mertens mainly works in situ. His most recent project is a memorial in Tanzania for deceased children with disabilities who died on the way to lifesaving treatment and where the bodies were not released because the parents were unable to pay the hospital bills (2019).

We are currently working on an update of his website and several projects, amongst which the 10th anniversary of the Bolero project of which he was one of the initiators in 2010 and his series of large scale paintings of children with hydrocephalus. In this series it’s specifically the attention for detail in the depiction of the children’s surroundings that expresses the loving care both their mothers and Mertens attribute to them.