The Film sans fin (Film without end), the project by Ollivier Moreels and Jean-Louis Vincendeau has been developed since 2018. It is now the subject of two exhibitions in Saint-Nazaire until the end of October. On this occasion a book with images of the film and texts by Jean-Louis Vincendeau is presented. About their project the authors say the following (text in French below): A change of scenery through and on the territory, a device that allows for a change of scenery in thinking, experiments and the search for a “point of… Read More 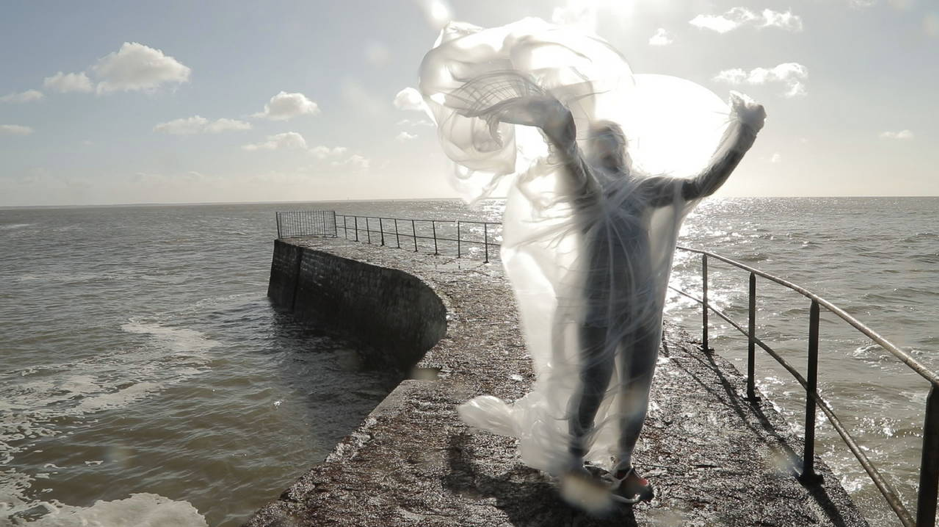 The wonderful ‘Le film sans fin‘ or ‘The film without end‘ by Ollivier Moreels and Jean-Louis Vincendeau is build on the never-ending and always inspiring theme of the encounter, in the region of Saint-Nazaire. The project has now its own facebook page on which you can follow its development. In their statement on the film Moreels and Vincendeau explain: The film without end plays with professional and amateur artists, actors and poets in our Loire territory, which offers us amazing filming locations and grounds for exploration. It is written in pairs or… Read More 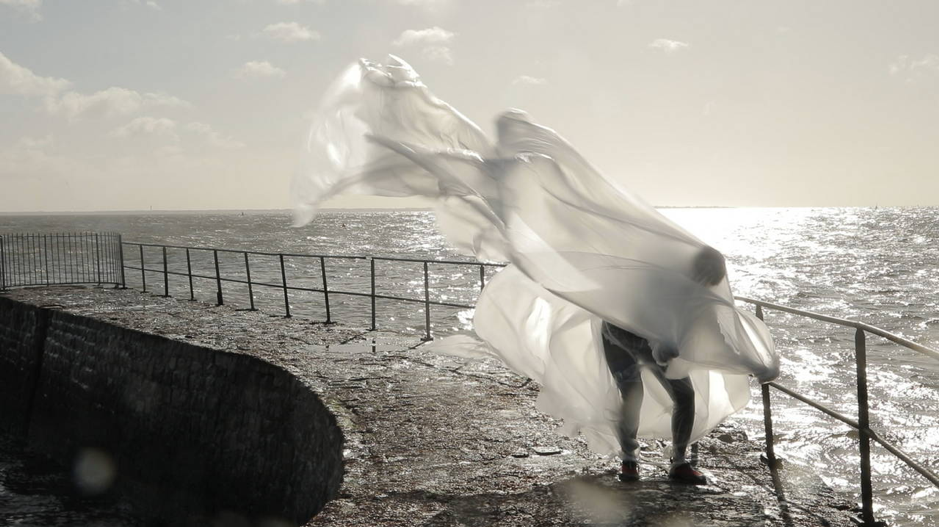 Ollivier Moreels presents the latest edition of Le film sans fin, an ongoing collaboration with artists, poets and musicians, in this case with Paul Leo Figerou for the performance,Sigurlaug Didda Jónsdóttir for the poems and Arturo Gervasoni for the music. Jean-Louis Vincendeau has written as usual an accompanying poetic text which you can find below in the English translation and the original French version. La jetée can be seen here. The filmed poems shown here are part of a set of four, visible in article 79 of the Film sans fin. On… Read More

To start the new year off first of all a Very Happy, Prosperous, Joyful, Exciting, and why not, Funny 2020. Humour and going with the flow seem to be the only possible attitude to have in view of the ongoing strikes here in France that so far have made any travel completely impossible for yours truly. 2020 announces itself thus slowly and as a year of reflection which is exactly the way Bureau Doove will take in the upcoming time, with more attention for (personal) research and slow development projects. To start… Read More 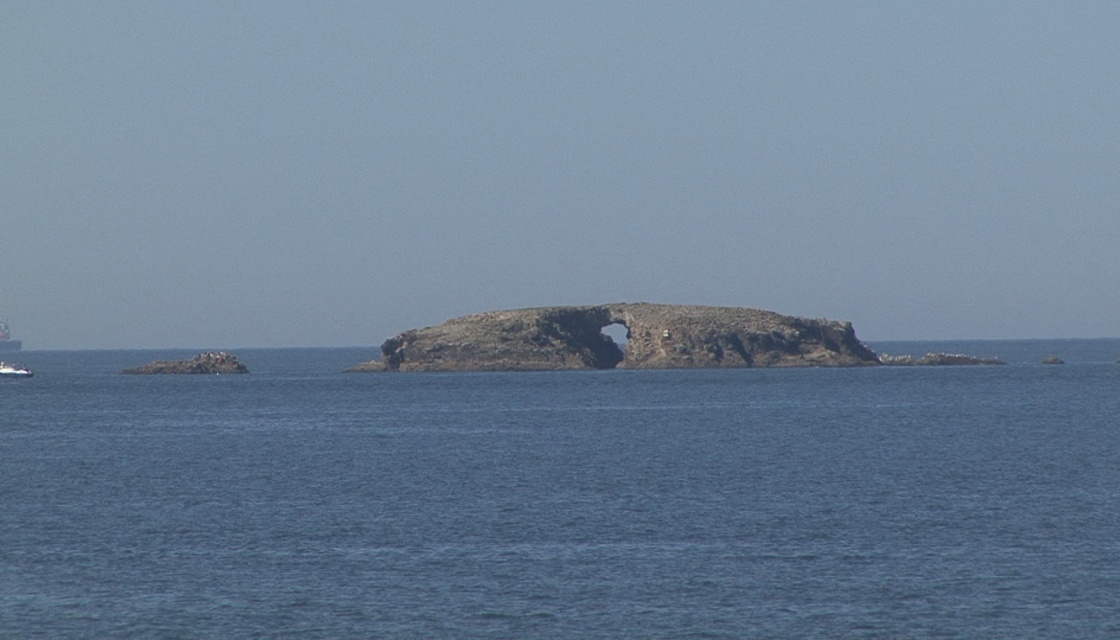 This summer we filmed the episode ‘La pierre percée’ as part of the ongoing project Le film sans fin by Ollivier Moreels and Jean-Louis Vincendeau and under the heading of AATP (Agence Artistique de Traduction Poétique) near Saint-Nazaire. For this collaboration Sara Bomans wrote a text and made a series of drawings that were integrated in the film. Jean-Louis Vincendeau wrote an accompanying text which you can find in the French version below the film and of which an English translation is soon to follow. Also see the website of Ollivier Moreels… Read More

As part of ‘The films of Jean-Louis’, an ongoing collaboration between Jean-Louis Vincendeau and Ollivier Moreels, recently a collaboration with Romaric Sobac was set up to film ‘L’homme rouge/The Red Man’. Text by Jean-Louis Vincendeau and images by Ollivier Moreels (featured image by Jean-Louis Vincendeau). See more here. You read flyers, catalogues, posters that sing aloud. Apollinaire, “Zone”, Alcools, 1913 The red man supporting Bayern Munich is there, he picks up and organises some dented objects while letting his thoughts wander. Premises of something never named, barefoot he quickly reflects with his ‘bric… Read More