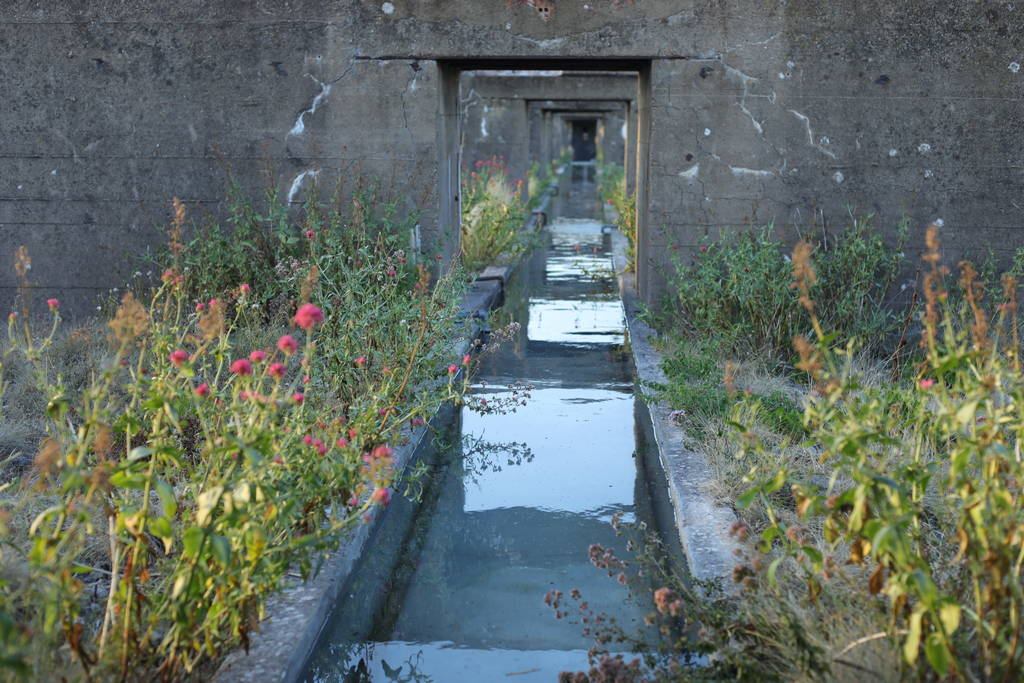 The garden of Gilles Clément

This is certainly the year of the most surprising and inspiring collaborations for Bureau Doove. Recently I was asked by Rita Cachao if I could supply her with photos of the unique rooftop garden on the submarine base in Saint-Nazaire by Gilles Clément for a project she is developing. As it happened Ollivier Moreels and Jean-Louis Vincendeau had explored the garden already in view of their ongoing film project. Another international collaboration of the Currer Bell College was born. To be continued.

Find below the translation of the text that Jean-Louis Vincendeau wrote in relation with the garden illustrated by some of the photos that Ollivier Moreels took. More to find on his site here. 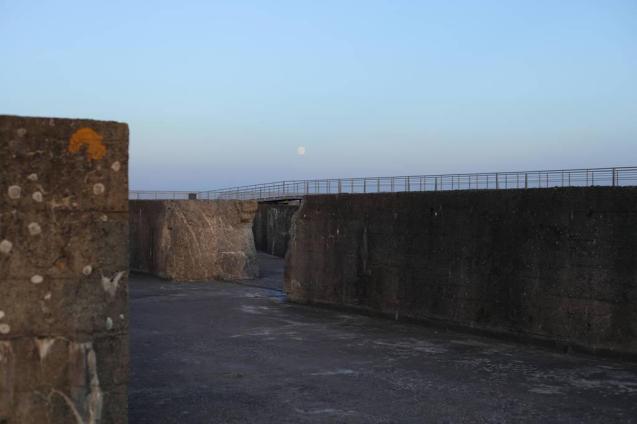 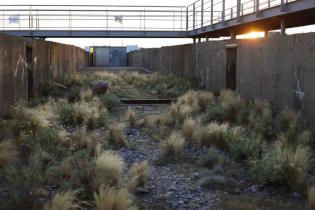 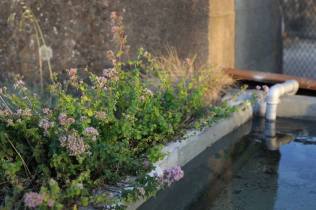 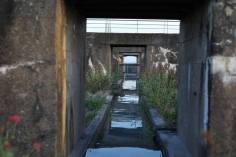 Long before the garden on the base everything begins with this small garden called “the garden for Paul” that Paul Jovet created in his childhood; he observed modest or capricious plants, (for example, parsley planted in a certain place moves on its own accord to find a soil at its convenience) and thereafter he among others studied all his life the dynamics of spontaneous flora.

Paul Jovet was born in Paris on 16 August 1896 and died in Athis-Mons on 28 April 1991. Resident of the city, he was looking for everything that attracted him to the countryside. A true naturalist of his time, he studied all aspects of animal and plant life. Teacher and then botanist at the Muséum National d’Histoire Naturelle, it is this discipline that he favoured from 1923, when he joined the Société botanique de France. His career mainly took place in the Laboratoire de Phanérogamie, which houses the National Herbarium, a world heritage of more than 10 million plant samples, and in 1960 he took over the management of the Centre national de Floristique, created for him.

We arrive at Gilles Clément (born 6 October 6 1943 in Argenton-sur-Creuse, Indre), a French gardener, landscaper, horticultural engineer, botanist and writer. To present the “planetary garden” here is what he says about it: “We live on a planet that is or may be a kind of garden without walls but nevertheless finished: the planetary enclosure, which is none other than the biosphere, in a spatially and ‘volumetrically’ finite and limited world, occupied by more or less good and responsible gardeners”.

“The garden in motion” was already there with the child Paul. “The Planetary Garden”, a major exhibition by Gilles Clément in the Grande Halle de la Villette in 1999/2000 put into orbit this new look gardener in black leather pants and flawless white T-shirt who knew how to cultivate his difference and who had the sense of shock formulas.

Many beautiful achievements later, a contagious infatuation arrived to the city of Saint-Nazaire, which ordered the roof garden for its submarine base. We know the rest; received more or less well by the population, this garden is all the more important to Gilles Clément because it has given him trouble.

It is divided into three places: “Le Bois des Trembles”, “Le Jardin des Orpins et des Graminées” and finally “Le Jardin des Étiquettes” (the latter currently has no labels).All this evolves slowly and this merit of holding in winds and mist provides an emotion and a certain empathy.