In the Sunday issues of END we continue showing work by the artists selected for the 10th anniversary issue that will take place in Rouen, spring 2021, beginning with the founders of the project. After Frank JMA Casteleyns and Willo Gonnissen, today the page shows a specific series of Pierre Mertens. In this series he responds since 5 May 2014 to the world news on social media with one drawing per day. We present a selection of drawings for the year 2020 here and below. 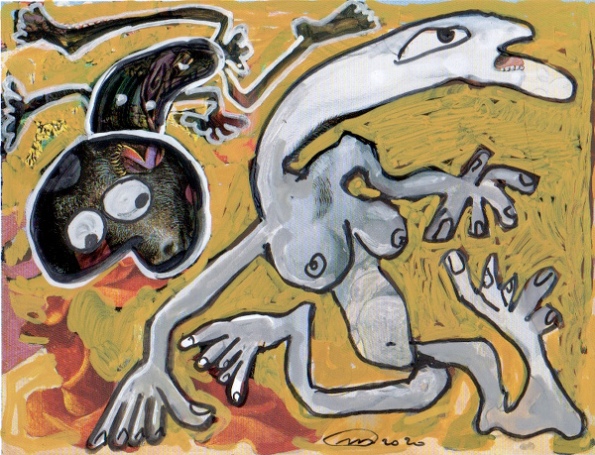 Photo 5 31/5/20: Trump wants to expand the list of G7 countries invited to include Australia, Russia, South Korea and India.