The work that Kristof Vrancken produced last year during a residency at the Emile van Doren Museum in Genk (B) will be shown in the group show ‘Remembering Landscape’ at The National Museum of Contemporary Art in Bucharest curated by Sandra Demetrescu, Eva Schmidt, Kai Vöckler. 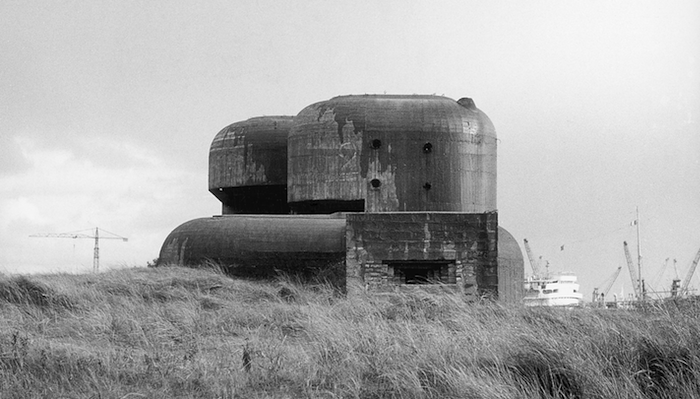 Landscape is an entity in flux, to be viewed in a cultural perspective, as pictorial and internal architecture of form, and to be understood as a situation in which political and economic histories have left traces behind. Then, the question raised by the exhibition is not “why we require an image of landscape at all?”, but rather “which image of which landscape do we need?”, and “what contribution to it can be made by artistic projects?” When thinking about landscape we tend to conceive of supposedly escapist, dreamy self-forgetfulness, apparently anachronistic notions of home and fatherland, or at the opposite end of the spectrum, to the tourist clichés. But how could a contemporary image of landscape be composed, acknowledging change, thematizing destruction, and simultaneously being capable of asking questions about the preconditions to a positioning?

These basic problems represented the start of the project Remembering Landscape, which shifts the focus towards aesthetic pictorial strategies and links them to aspects of the work of remembering and mourning.